Your Camera’s Exposure Setting Can Have a Significant Impact On The Quality Of The Images You Capture. 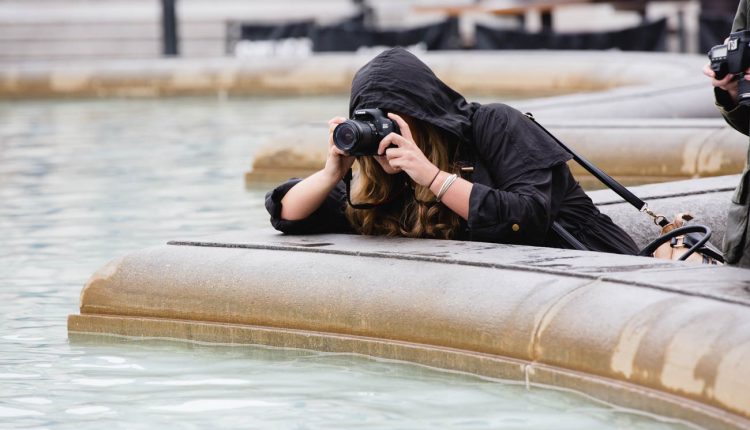 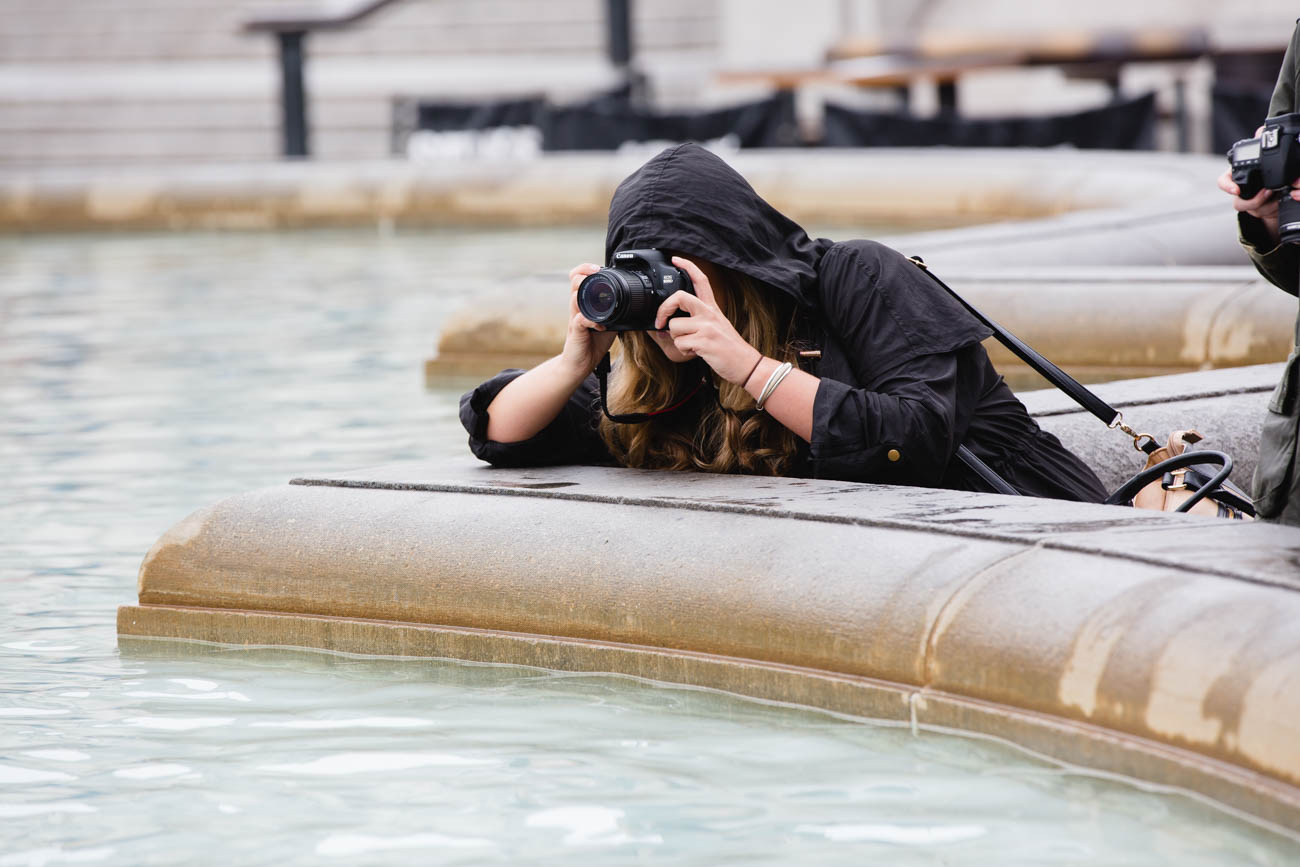 Fortunately, once you understand a few fundamental concepts and methods, understanding how to expose an image correctly is simple.

What Is Exposure in a Camera?

There are several exposure types that can be created by adjusting the cameras shutter speed, apertures setting, and ISO:

Overexposure: Overexposure occurs when a camera sensor or film is exposed to excessive light. The picture loses highlight detail as a result, and the bright areas turn washed out.

Double Exposure: The technique of double exposure, also known as multiple exposures, involves opening the camera shutter repeatedly two times, consequently exposing the film to several images. As a result, the two exposures are combined into one image and superimposed on one another in the photograph.

Underexposure: Underexposure occurs when there is insufficient light exposure to the camera sensor or to the film. The picture loses shadow detail as a result, and the dark areas are virtually entirely black.

Long exposure: Long-term exposure, also known as time exposure as well as slow-shutter visual art, is a technique that records a subject over a significant amount of time. The photo’s static components stand in contrast to the moving components, which produce blurring, smearing, and even trails. A typical technique in night photography is the long exposure.

What Is Compensation for Exposure?

When you are using the shutter priority and aperture priority settings, the camera occasionally becomes confused and doesn’t exactly get the settings just right on its own because there is a very dim or very light area of the frame. You can manage this if you change to manual mode. However, if you need to change the camera’s settings quickly, you can do so by turning the exposure compensation dial on your camera. Turning the slider instructs the camera to either underexpose or overexpose the picture, giving you the desired outcome.

4 Types of Photography and the Finest Camera Settings

For taking particular kinds of pictures, your digital camera may additionally contain additional pre-programmed exposure modes and settings, such as:

Wish to know more about Mobile Photography? Enroll now for photography courses (Fotokurser) and give wings to your dreams.

Things You Should Know About Starting Your Career as a Model

What You Did Not Know About Photo Book

Capturing the Beauty of Denver: A Professional Photographer’s Perspective.

Everything You Need To Know About Retroviewer

How To Boost Your Car Sales!