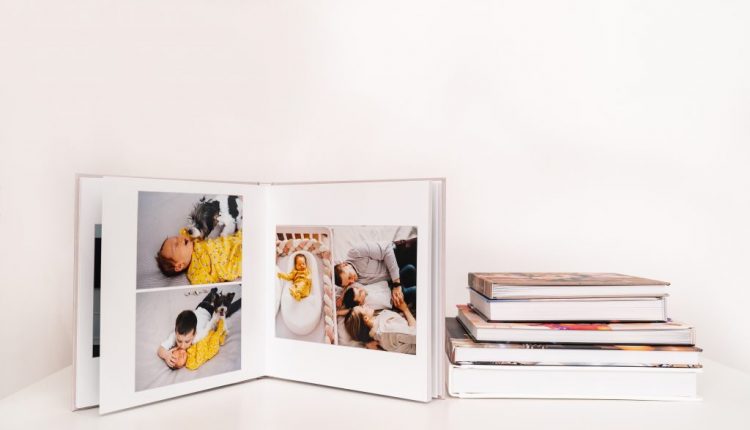 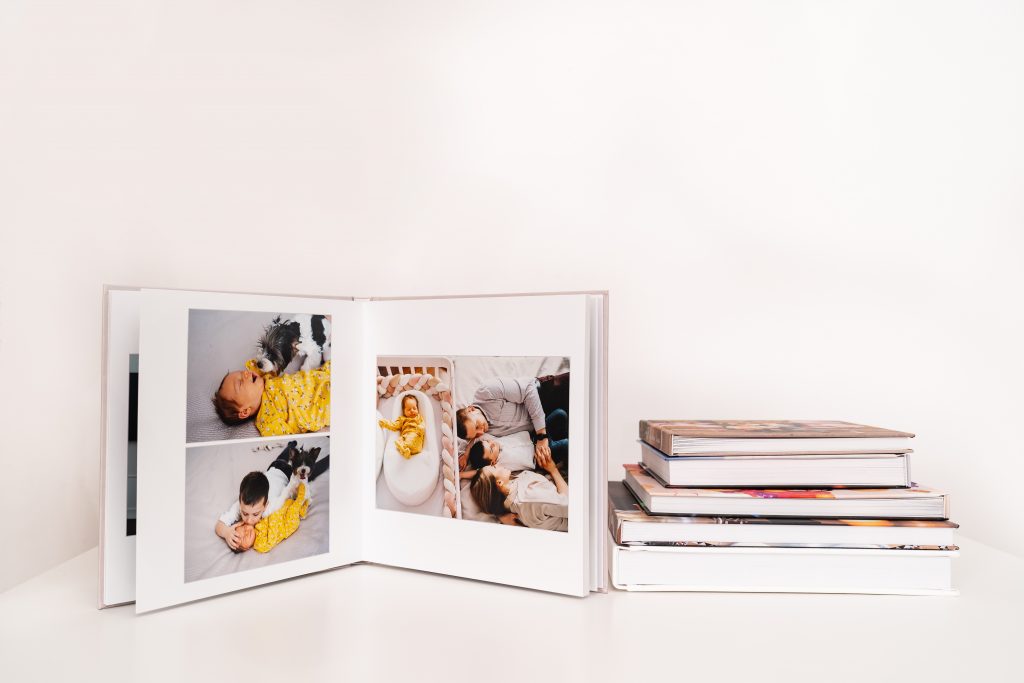 The classic photo album seems to have made a resurgence in recent years – but the question is whether it was ever not in favor? However, photo album sales have received a shot in the arm due to the ever-increasing sophistication of home printers and the popularity of technology like photo booths that are now found on special occasions across the country.

But why are people not opting for digital frames – or even storing those special images on their power Smart devices? the truth of the matter is that photo albums can be superior to both of those technologies – and there are several reasons why this is so.

Viewing a Photo Album is a Chance to Reconnect with Others

There is something intimate about viewing the images in a photo album. Sitting on the lounge furniture, and passing around an album among friends or loved ones is a chance to reconnect and reignite those special memories. it’s very different from passing around a tablet or a phone. Turning the page of a photo album is an occasion – and each page brings those treasured memories back, sharing (they say) is caring – a sharing the memories in a photo album is a demonstration of that caring.

A Photo Album Forces us to Focus

The latest Smartphones boast a memory that enables us to store literally thousands of images – and that is both a strength and a weakness. it is a weakness because we do not focus on those memories that we will treasure for the rest of our days. We point and shoot and repeat ad museum. How many times do we experience someone simply flipping through the majority of images on their phones, while selecting only those few to display to any interested parties? Populating a photo album requires focusing on those images that hold our most precious memories – they do after all have limited pages.

A Photo Album is Tactile

There is something magical about supplementing the images in a photo album with keepsakes such as invitations, birthday cards, or even a pressed flower from a bridal bouquet. There is a tactile wonder to these keepsakes. not only do they enliven a photo album – but they make paging through it a much more immersive experience – something that not even the most advanced digital device can supply.

Photo Albums will Stand the Test of Time

Electronic devices can display images in a number of exciting ways, Collages, video mixed in with stills, and wipes of various types when transitioning to a new image. A photo album cannot do this. But it can be handed down from generation to generation – and it will be a treasured keepsake long after those bits and bytes have fallen prey to failure.

Companies like Photoland have a photo album for every occasion and to suit every budget. They will even create that special unique design to capture your memories for prosperity. Photo albums are evergreen for many reasons – but one of them must be that they are a special way to share our most special moments.

Your Camera’s Exposure Setting Can Have a Significant Impact On The Quality Of The Images You Capture.

The Value of Filming in Black and White in 2021