The Value of Filming in Black and White in 2021 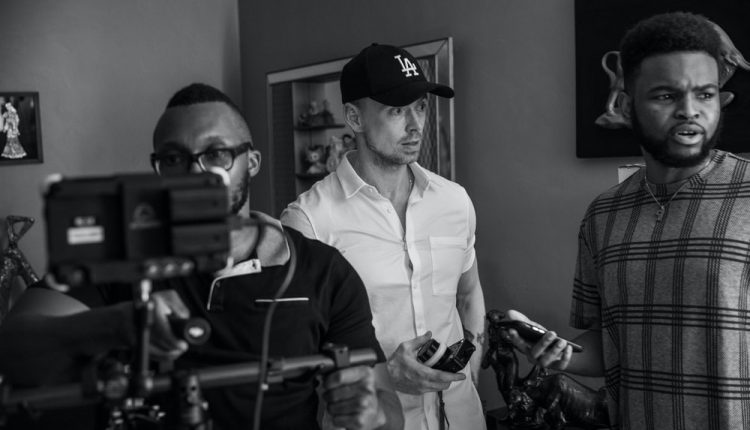 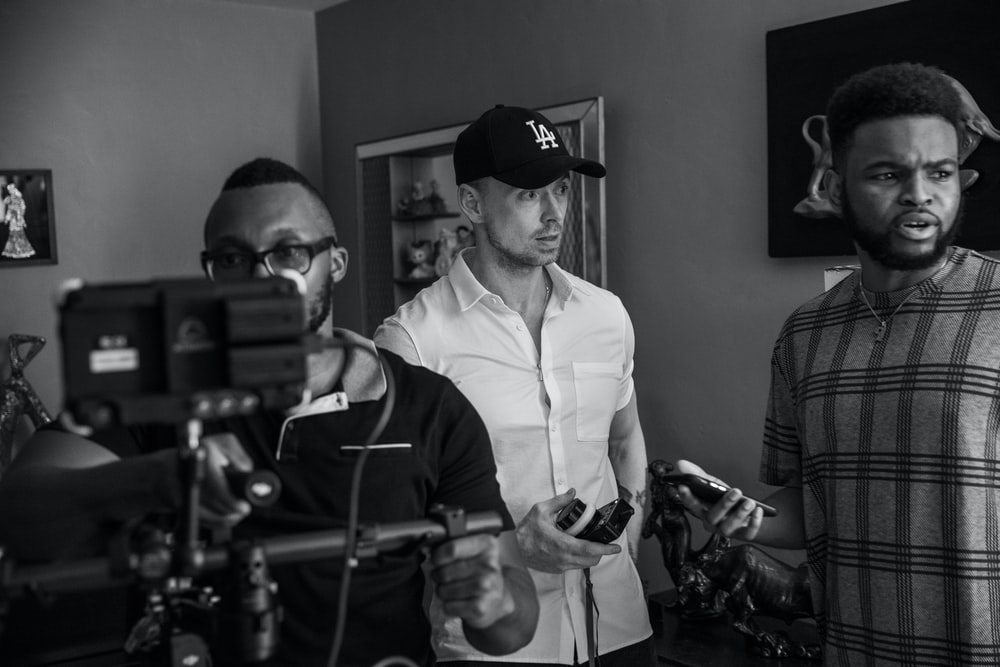 Monochromatic films often get a bad rap because they are associated with being old and out of date for the simple reason that we have colour now. Because we have colour, why would anyone bother with black and white filming? Well there’s a lot of reasons for it and in fact a number of directors in recent years have produced fantastic and quite popular films that even made their way into the mainstream.

Aside from general hesitation toward monochrome films there is also pushback from studios that know a black and white film may not turn enough of a profit to warrant financial support. However there have been two stand-out films that not only received critical acclaim but also were widely popular with the general public: The Lighthouse by Robert Eggers and Roma by Alfonso Cuarón. These two directors (among others of course) have risen to the challenge of showing just how powerful and valid black and white films can still be.

If you produce a black and white film, it will stand out for the simple reason of not being in colour however you need to be careful because you don’t want it to stand out like a sore thumb. If you use monochrome to shoot an entire film, it’s because you have an incredibly strong visual story to tell. Without relying on colour, you must master light and shadow to capture just the picture with no colour. Colour can act as a safety net in many ways so it’s no small feat to opt out of using it. As a filmmaker the cinematography, acting and editing are laid bare on the screen so it needs to be a meticulously crafted film but if it is, then it can certainly be very successful.

Filming in black and white is obviously not quite true to life because there’s no colour obviously, and yet it is also most definitely lifelike. Monochrome walks this fine line between a fantastical world and the real – no better is this evinced in Robert Eggers The Lighthouse. The claustrophobia, fantasy and mad elements that run through this film are all brought to life by filming in black and white; the technique allows for the surreal elements to blend with the main characters’ reality. The lack of colour allows for the director to play tricks on the audience, it allows for fantasy to creep into reality by the loss of colour. Through filming in this way, Eggers slowly introduces more and more fantastical elements that aren’t supposed to exist.

Black and white film, maybe because of it being associated with early cinema, is often used in films to depict a flashback scene. Because of this, we sometimes associate this filming technique as a “memory” in film terms which leads me to the second film I mentioned earlier, Roma. The director Alfonso Cuarón insisted on shooting his film in black and white because of the strong sense of nostalgia and that you’re watching someone else’s memories.

This may have been conditioned into us by “old film” being black and white as well as filmmakers regularly shooting flashbacks in monochrome to highlight this fact. Whatever the reason is, black and white does feel like a memory or something from the past. This probably also borrows from the sense of the surreal; black and white film lets the audience’s guard down when it comes to suspending belief.

Shooting in black and white is a fantastic exercise in filmmaking and visual storytelling. You can’t rely on colour and for aesthetic appeal, attention is really directed by the use of light and dark. Not only this, but further details are revealed such as tone, texture, composition and contract. All these are massively important elements that go into every film but they have more significance in a monochromatic film. It’s a great excuse to experiment by filming or taking photographs in this way; it trains the eye to look for details that might otherwise be overlooked.

For these reasons and many more, it’s a huge undertaking to create an effective and successful black and white film but when it does hit the mark, it can be a special work of art indeed. It’s a great medium to experiment with and you’ll certainly learn a lot from the experience.

Charlie Jenkins is a filmmaker and content writer for Bounce Video in Oxford UK. Bounce specialises in capturing and telling emotive stories through carefully crafted and produced videos for a whole host of clients.

Ideal Locations for Landscape Photography in the USA